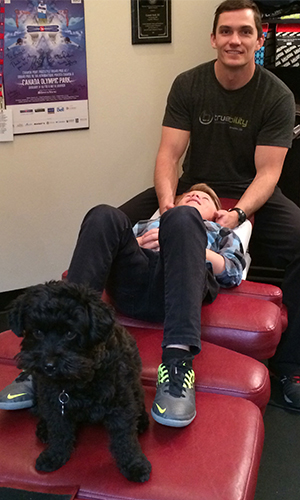 Dr. Garrett Neff is a Doctor of Chiropractic and Certified Strength and Conditioning Specialist, specializing in Sports Medicine and Functional Performance.

His passion for performance and recovery focuses on the body’s athletic ability to “move”, heal, and optimize itself to the best of its ability. We all could use a little help from time to time, so Dr. Neff strives to identify and treat those faulty movement patterns, loading patterns and firing patterns within the body. Whether you’re a professional athlete or simply worried about crawling on the floor with your kids, his methods will help you reach your goals.

Dr. Neff received his B.S. Degree in Kinesiology and Pre-Medical Science from the University of Hawaii at Manoa. He later graduated from Palmer College of Chiropractic West in 2010. His primary focus during his education was on sports injuries, functional movement patterns, and rehabilitation. In 2010 he accepted the opportunity to work in Calgary, AB with the Canadian Freestyle Ski Team and the Canadian Speed Skating Team.

After moving to Boulder, CO in 2012, Dr. Neff founded Truebility Performance as a movement based sports chiropractic clinic. In 2014 he opened a second location within ProjectMOVE in Littelton, CO and is currently one of the Team consulting chiropractors for the Colorado Rapids major league soccer team.

In the past, Dr. Neff has volunteered as a medical provider in events throughout California such as the North Face Endurance Challenge, Sea Otter Classic, National Senior Games, and Escape From Alcatraz Triathlon. Since that time Dr. Neff has also worked as a chiropractor for the World Cup Freestyle Ski Competition in Calgary, AB in 2010 and 2011. Throughout the year of 2011, he had the pleasure of working with the Canadian Freestyle Ski Team – Moguls and Aerials, as well as the men’s and women’s Canadian Speed Skating Team – Long and Short Track. 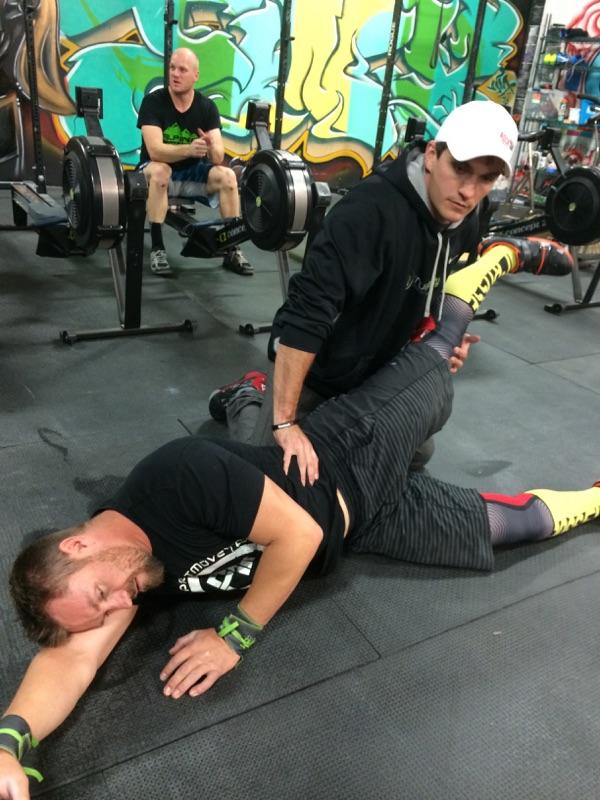